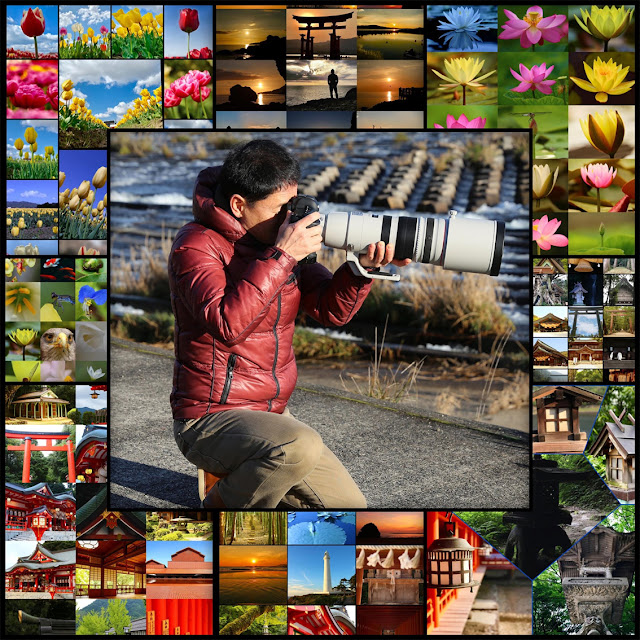 Edison Takagaki Japanese Artist Photographer with the Brazilian temperament.
Edison Tagakaki a great Artist and Photographer with the Brazilian temperament, and Japanese origin, was born in Sao Paolo. He creates for years now his own narration through photographs in the Land of the Rising Sun.
Japan offered to him the chance to present his sophisticated photographic skills, reflecting the architectural aesthetics of Buddhism and Shinto, as well; through the myths, the sacred Pilgrimages along with faith for a superior spiritual world. 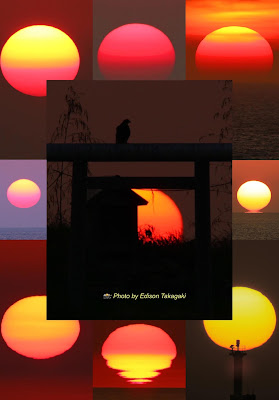 Being sensitized by nature’s colours and the blossomed cherry trees, he entrapped in his lenses, images’ magic side. Historic places tied with the past and the architecture of the old and contemporary Japanese Culture, signify his point of reference for his internal discharge.
His photos signal the specific characteristics and beauty of Shimane-ken, Tottori-Ken, Okayama, Hiroshima, Yamaguchi regions.
He is bewitched by the modern outlook of the tradition related to the era he experiences, with his eyes over life which alternates from light to shadow, from day to night.
His photographs are considered to be a Hymn to beauty and the magic of nature that someone finds in the bustling urbanised blocks of flats in Japanese cities. The Shinto Temples with the red parallel gates, one of his strongest themes, represent the passage from the constant pursuit for mind and soul’s exaltation.
Edison Takagaki is a passionate artist, chasing perfection in his life considering it as beauty’s natural continuity, stimulating the senses and sensibilizing the soul’s touch. His temperament, his sensibility, his technique and his experience, connect together in a poetic form, with images that the viewer adores, becoming a mystic of a different and condensed reality, not related to daily life.
The image’s game is, his theme’s epicentre with a transfigured dimension, surging as a message and communication transmitter. 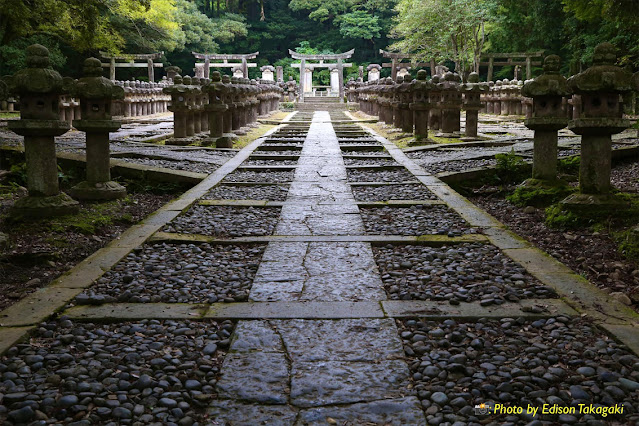 The Castles, the Temples, the Architectural constructions have their charm and engender a kind of sentimental overload. His photographic references constitute, the documents of the Japanese basis of history and culture that communicate with the public.
Being invited by local authorities of the historical Japanese regions, he transfers the prevailing surroundings with images that travel with the help of mind to the beauties and values of the culture, that are entrusted to him to present.
The purity in the markings of the interior architectural splendour, renders its sacredness and are consistent with light and colour of photography in absolute harmony.
The images of snowy regions, temples and traditional settlements are of unique beauty depicting nature in white for a journey in the snowy world of Japanese nature. 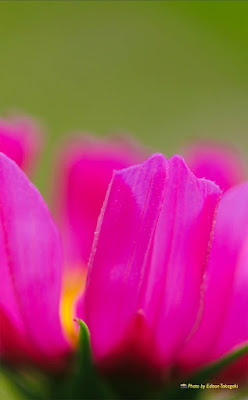 The fact of focusing on the photograph’s detail, consists his choice so as to bring out the masterly architecture of old and new houses, in order to delve into the beauty, as the outcome of the unique cultural beauty.
The fabulous cherry blossoms, widespread to areas close to rivers and lakes, reflect the nature’s magic that coexists with the human presence.
Sun’s manifestations follow his photographic course, with his eyes hugging the land, the sky, the sea in an eternal voyage of harmonic coexistence with the human being, exhibiting his respect for the environment and life in it.
It’s been five years now, since Edison Takagaki dealt with the biggest and most important Shinto Temple in Japan, the Izumo Taisha, in the city, Shimane-ken Izumo, where he lives; he takes photos using his photographic and artistic ways. His technical training was formulated at Kodak company plus his personal research for many years.
A bright and strenuous photographer who dedicated his life in the art of photography without calculating time or his personal needs. 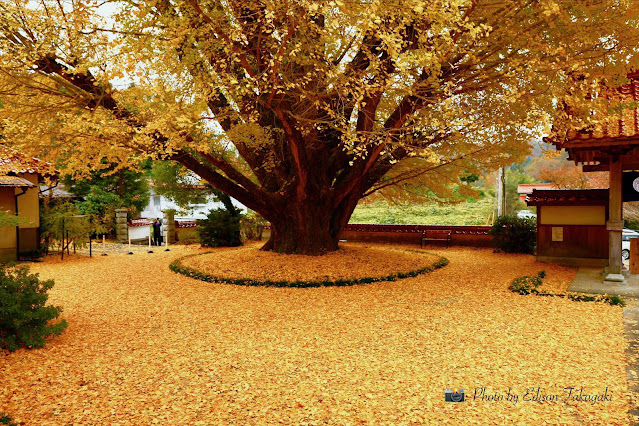 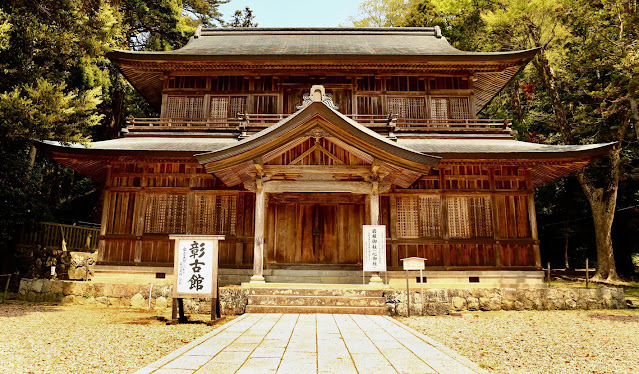 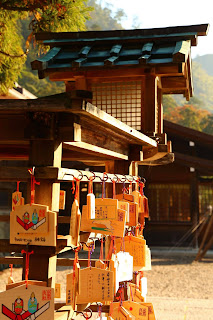 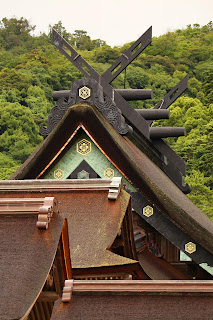 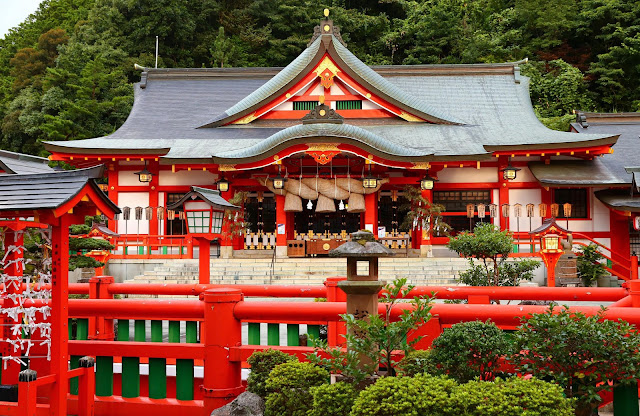 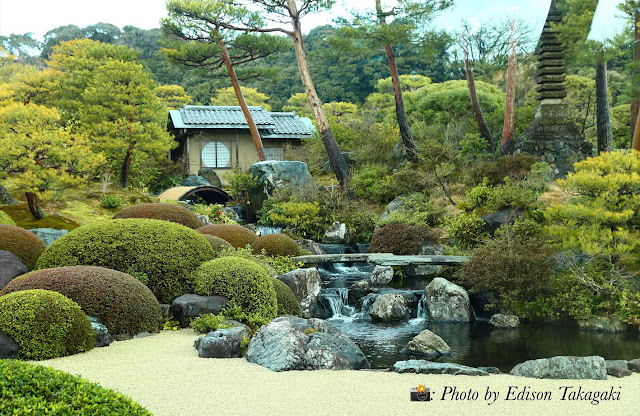 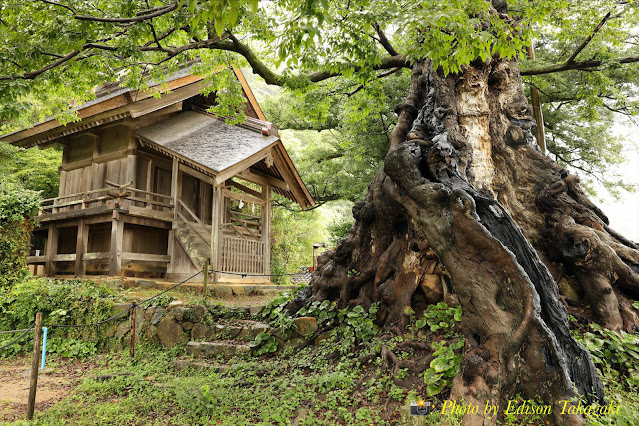 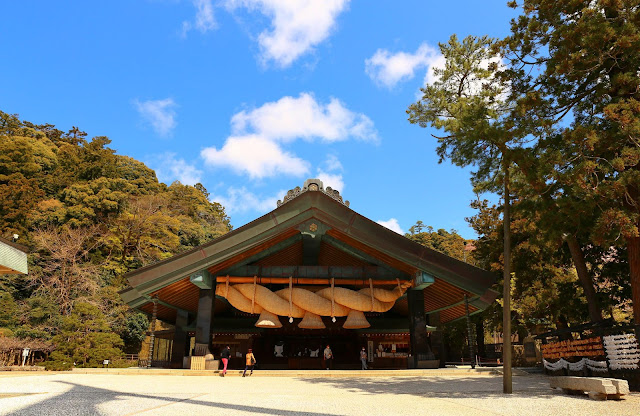 Member of
World Federation of Travel Journalists and Writers
F.I.J.E.T.

Guided by the well-meaning visual art which I serve, as a journalist and as an art writer, in this website I introduce contemporary artists – interpreting by my personal way - their creations which serve the Culture as well as the Greek Tourism in order their works to get known into a wide public.

Search in this web site